Kebony’s North American marketing team received three separate Telly Awards for 2020, according to Kebony marketing director Ben Roberts. All three Tellys, selected from a global base of entrants, were given to Kebony for its Design vs. Build web video series in the following categories: 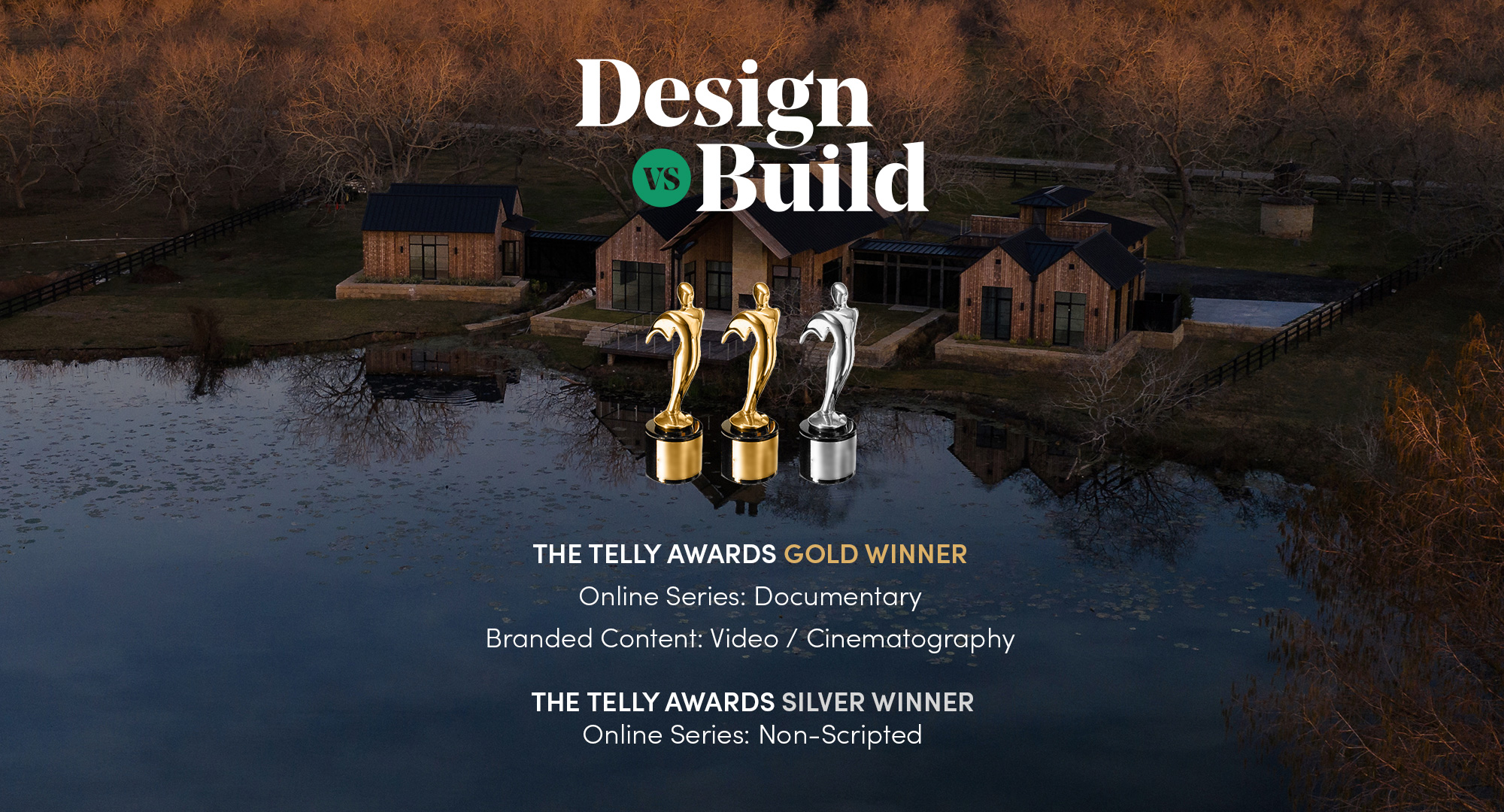 “I can’t express enough how proud I am of our entire North American marketing team for creating this inaugural series for the company,” said Roberts, who spearheaded the campaign. “Design vs. Build is Kebony’s first foray into a web series. To be recognized this early in the process by such a globally respected organization is beyond flattering.”

The Telly Awards, now in its 41st year, is a video and television award competition that honors some of the biggest brands across the world. For example, this year Kebony beat out CNN, BBC, and Conde Nast in the Documentary category. The submissions are judged by well-known and respected industry executives and creatives.

The Kebony team behind the creation and development of Design vs. Build include Roberts, who acted as host and producer; James Burniston, director of photography; and Kristian Alveo, graphic designer and photographer.